Rio Tinto will start planning for the wind-down of operations and the eventual closure of New Zealand Aluminium Smelters (NZAS) following the conclusion of its strategic review which has shown the business is no longer viable given high energy costs and a challenging outlook for the Aluminum industry.

A purpose-built, locally targeted campaign to help people across a number of communities in the south west of the State deal with the fallout from the coronavirus pandemic has been launched.

Alcoa is partnering with respected charities Foodbank WA and Anglicare WA to deliver the support near where the resources company operates its two bauxite mines and three alumina refineries.

Resources company Alcoa has awarded another women-in-engineering scholarship — continuing its longstanding leadership in driving diversity and equality in the profession.

Rio Tinto Aluminium is developing hand sanitiser at on-site laboratories in Australia and New Zealand to help reduce the spread of COVID-19 and ease growing demand for the product in local communities amid the pandemic. 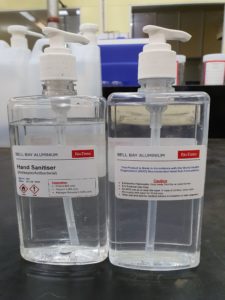 The Australian Aluminium Council and Australian Workers Union is concerned that any narrowing of the essential worker definition that impacted on the aluminium industry’s complex supply chain, as part of shutdown measures, risks the permanent closure of alumina refineries and aluminium smelters across the country and in turn thousands of jobs. 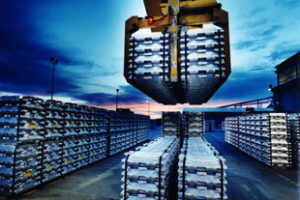 Shona, who started as a graduate at Bell Bay in 2004, is currently Metal Products manager at Boyne Smelters Limited (BSL) in Gladstone, Queensland. She replaces Kevin Taylor, who has taken on the new Gladstone-based role of general manager, Operations Support for Pacific Operations, Rio Tinto Aluminium, after two years as Bell Bay general manager.

Alcoa Australia was recognised as an industry leader for its dedication and action towards achieving gender equality in the workplace, for the 18th year. 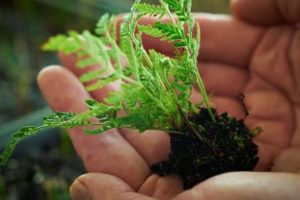 Rio Tinto is now offering independently certified, responsibly produced aluminium from its smelters in Australia and New Zealand that predominantly use hydro-powered electricity.

The Australian Aluminium Council today announced the appointment of Marghanita Johnson as its new Executive Director.

Marghanita succeeds Miles Prosser who is leaving the Council after eleven years at its helm to take up the position of Secretary General of the International Aluminium Institute in London.

Marghanita has over 20 years of experience in the Australian mining and manufacturing sectors, including a large part of her career within the aluminium industry.  She led government engagement and advocacy on behalf of Pacific Aluminium for five years and has held key climate and sustainability roles at Rio Tinto.  Since 2016 Marghanita was Director of Grove Resources, consulting to the infrastructure, not-for-profit and emerging minerals sectors.

Michael Parker, President Australian Aluminium Council, said Marghanita’s depth of industry experience combined with her stakeholder engagement capability would be an enormous asset to the Council.

“Her energy and enthusiasm will be critical as we continue to position our industry for a sustainable future,” Mr Parker said.

“In welcoming Marghanita, I acknowledge Miles for his leadership, and expert navigation of complex and highly political policy issues over the past decade and wish him continued success in his new role.”

Marghanita will work closely with Miles Prosser over coming months to ensure a smooth transition into the Council.