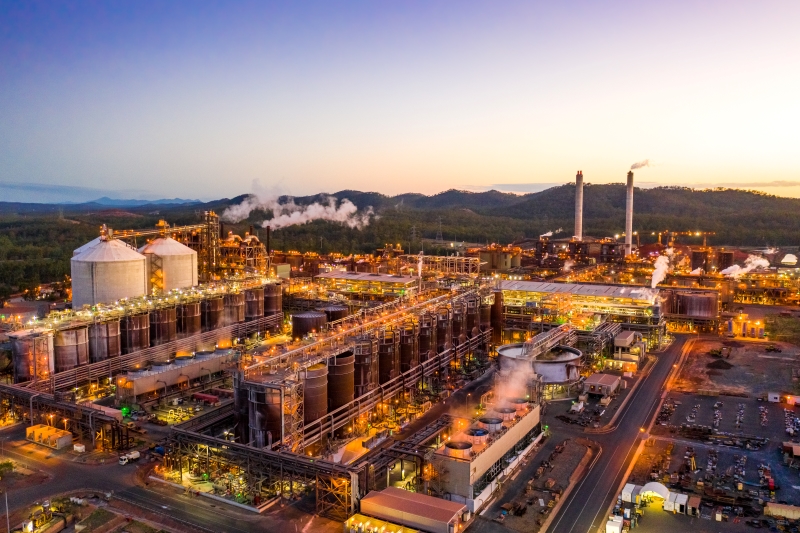 Rio Tinto and Sumitomo Corporation have announced a partnership to study the construction of a hydrogen pilot plant at Rio Tinto’s Yarwun alumina refinery in Gladstone and explore the potential use of hydrogen at the refinery.

The two global companies have signed a letter of intent that focuses on Yarwun as the location for a Gladstone hydrogen plant that Sumitomo has been studying. If the project proceeds, the pilot plant would produce hydrogen for the recently announced Gladstone Hydrogen Ecosystem.