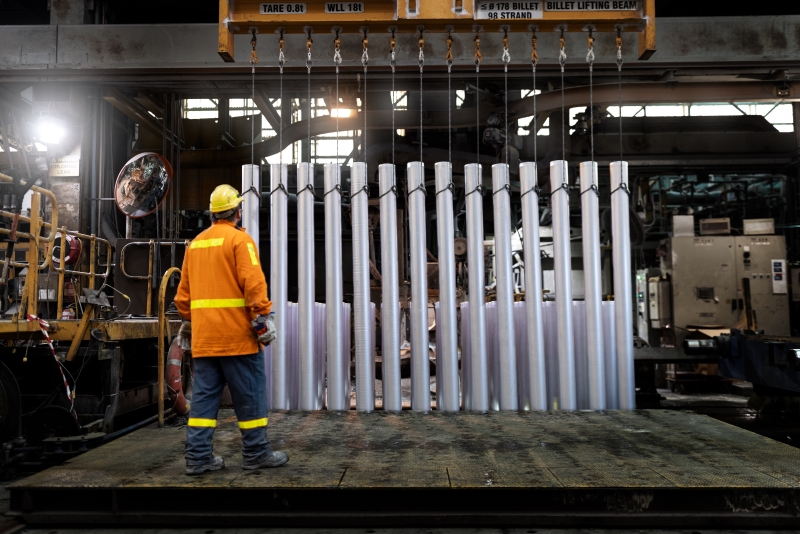 The Department of Industry, Science, Energy and Resources (DISER) has released a Discussion Paper (the Paper) into 2022’s Proposed Amendments to the National Greenhouse and Energy Reporting Scheme (NGERS). The Council welcomes the release of this paper by DISER and recognises the consultation between DISER and industry which has led to the release of this paper. The Council believes the work done by DISER to understand and address the concerns of industry represents a high standard of stakeholder engagement which should be encouraged.